Why do most new businesses and Startups Fail? 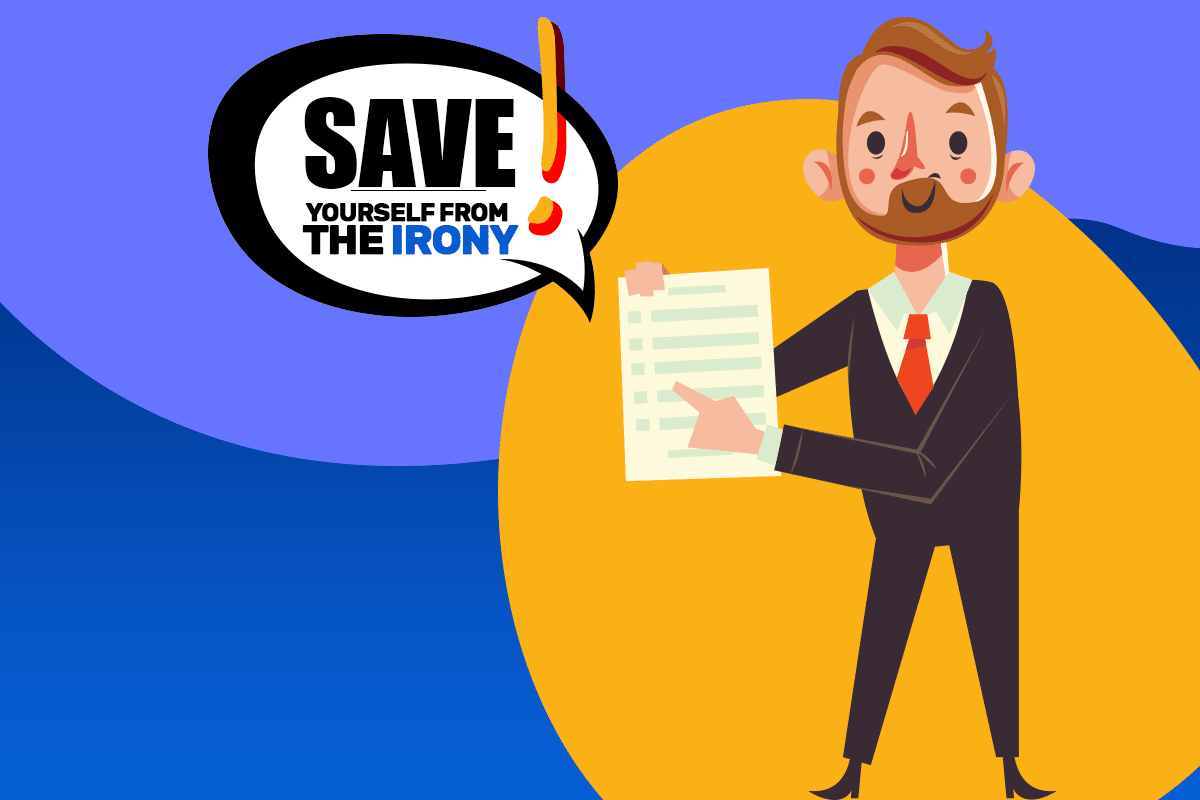 Finally, Failure is something people are talking about and i am not complaining about it.

The failure of a business is a bitter truth we must all know. I mean, if we can celebrate success – why can’t we mourn (i am kidding). Let me rephrase it “Why can’t we learn from failures of startups”.

Well! Isn’t the newspaper already filled with all startup success stories? Haven’t we read enough of entrepreneurs exiting with millions of dollars?

You can call me a party popper or Cynical for picking up a topic, people rarely want to talk about but here is the reality – 8 out of 10 startups fail.

And there are very few which survive the first 3 years of a business.

With number being so lopsided towards failure, I ought to discuss failure more than success (do not forget – the name of the blog is lessons at startup. I am here to give you the lessons that I learned during my entrepreneurial journey. For me, the biggest learning have come from failures than successes)

In 2016, PepperTap failed. Trust me, it was a wake-up call for the Startup community in India.

Till 2016, every startup started with an innovative idea (most of them picked from USA) was funded and predictably, most of them started failing in 2016 as little or no thought process was involved in the business expansion plans of these startups.

The question on everyone’s mind was “what went wrong with Pepper Tap?”.

They had the best of talent (IIM-Ahmedabad) as co-founders. They were funded by some of the best-known Investors. They were in a market touted as the next big thing in Indian Industry.

They had the combo of “money-brain-market” at their disposal.

So what led to the failure of PepperTap?

Was it inability to raise more funds or bad management decisions?’

Most of the startup enthusiasts I spoke to unanimously agreed to “lack of future funding” as a reason for the failure of PepperTap.

I agree Money is important.

Running a startup without Money is like running a race on one leg.

You will never finish the race.

Why do most startups fail? Is funding the only reason for failure or there is more to it than we can see.

I have failed many startups ( I am going to be shameless in admitting my failures).

Obviously, money was one of the prominent factors for failure but it was not the only reason which led to the closure of some of the startups.

As a matter of fact, You will be surprised to know only one of them failed “mainly” because of Money troubles.

I am starting with 5 which contributed to the failures of startups/new businesses started by me: 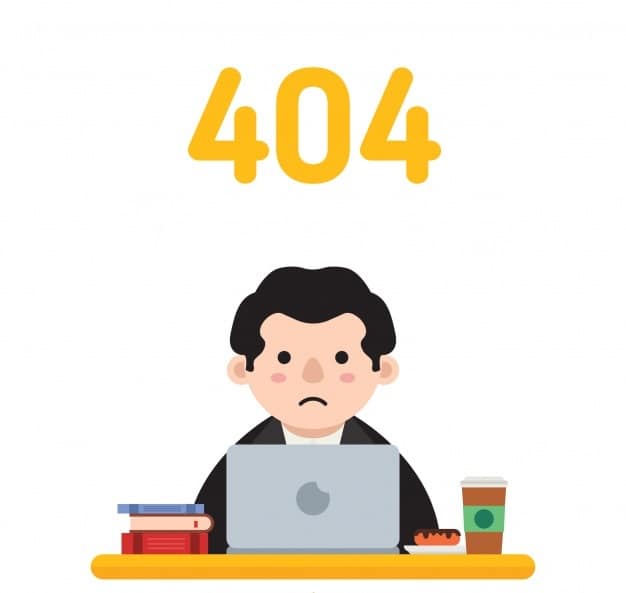 We started ArrangeMyParty with a lot of hope.

The plan was to connect party planners with party seekers on the internet.

The concept of the internet marketplace was just catching up in the country.

It was a virgin market waiting to be tapped.

At least, that is what we thought.

We were the pioneers – the early starters.

We hired a new team.

Renovated an existing office of one of the founders.

And spent a good amount of money on the website.

We launched the startup with a lot of enthusiasm and energy.

Only to see the startup shut shop within a few months of launch.

Why did AMP (Arrange My Party) fail?

It took me years to figure out the reason for the failure of the venture.

It wasn’t money or bad idea which failed the venture.

The Lack of ownership led to the slow death of AMP (as we referred to Arrange My Party).

All the founders of the company had their own established businesses.

At the end of the day, the new venture never had a full-time owner.

It was an orphaned kid, who went for adoption from time to time to different owners.

Since no one knew who was the real owner, the staff had a gala time working on the project.

They partied in the office.

And had the time of their life.

They also refused to make sales citing lack of market demand as a reason for no sales.

The venture died a slow death within a few months of launch.

The original owners were to be the main stakeholders of this venture. I was to consult them.

Within 2 months of launch, the venture was a headless chicken.

We closed the firm last month.

Market not ready for Innovation: 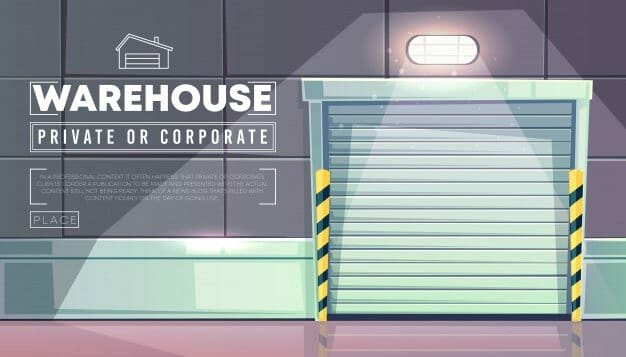 Most of the startups are trying to change the way businesses are done.

They are innovative and disruptive.

The aim is to change things for good.

But is the market ready for the change?

I worked as a consultant for a Job portal for small cities.

My job was to build a business plan and guide the marketing team.

The product “A web-based Job portal” worked on a unique business model.

They sold memberships of a job portal in tier 2 cities to job seekers.

Our employees were to intimate job seekers before anyone knew about the job posted on the website.

We mixed online with offline to create a product which was high maintenance with low returns.

So our online mode failed, as the market was too dependent on the offline medium.

Our offline medium failed, as we charged peanuts for providing a time-consuming service.

The venture failed despite high investment from founders. 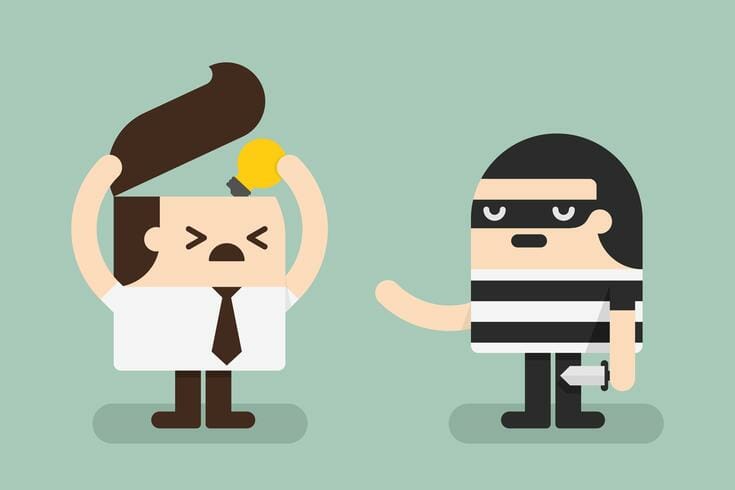 A few years back, Gaming portals with thousands of flash games were a rage in the market.

I thought of starting one myself.

I refer such ventures as “the copycat” Ventures.

You see a successful venture.

You build a clone hoping your venture will see the same success as the original venture.

99% of the times “the copycat” ventures fail.

We still get a lot of clients who want to build the next fiverr, Airbnb and uber of the world with a USP of their own.

Almost all the clones I have done for clients have bombed.

The clones with the “twist” barely survive the market.

The copycat approach is not just restricted to Business Ideas.

You see a lot of startups trying to ape the marketing strategy of other startups.

8 out of 10 times they fail miserably. 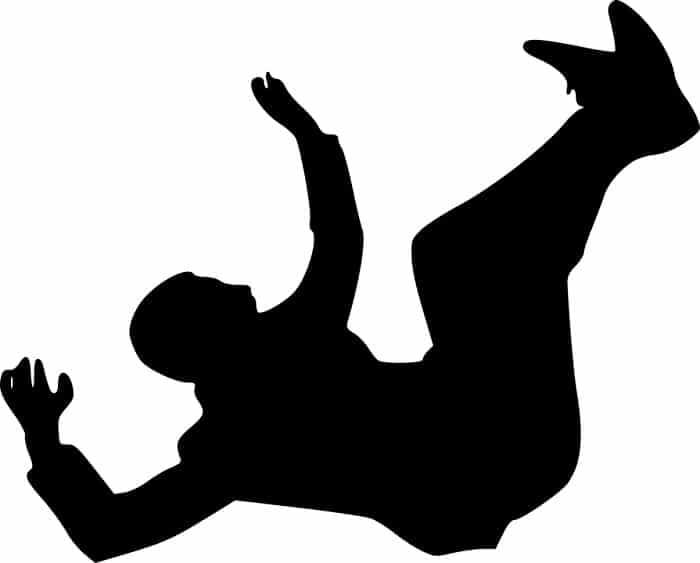 Our initial ventures were without any plan.

We relied a lot on our hard work and instincts to take the business to the next level.

We had no idea on how to set targets for the business and teams.

We forgot the basic fundamental of life “Failing to Plan is Planning to Fail”.

One fine day, I would walk into the office and declare “We plan to touch X amount of top line in the next 6 months”.

Next day our HR started hiring the marketing team to help us meet X amount.

No wonder, we kept failing.

I was busy with marketing.

Partner did the techie stuff and business ran on auto-pilot destruction mode.

It took us a good year to figure out what was wrong.

Today, I make it a point to keep up some spreadsheets with targets for everything in the company.

For Project Management, we are streamlined using teamwork to run our operations

I know you will find it foolish on how a business can run in such an unplanned way.

Well. I have worked with founders who have no idea on how to make plans.

They are just one step away from imploding.

Guide to headstart your startup in the right direction 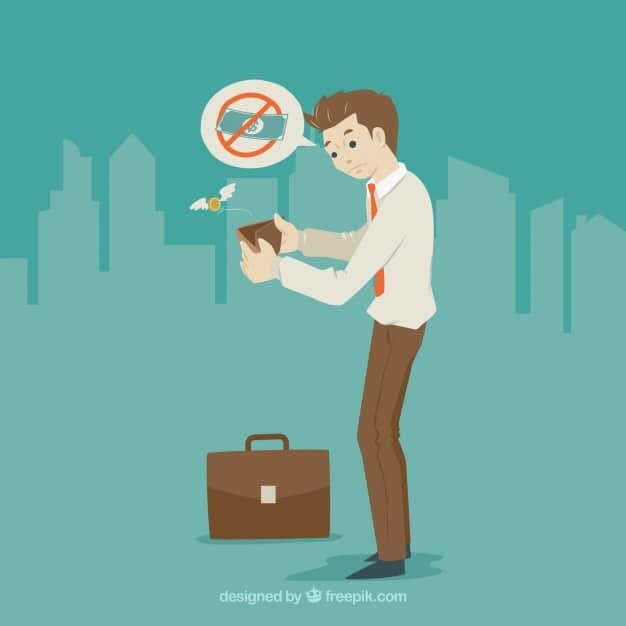 You are bound to have money troubles if you:

You pay your office expenses from personal money and vice versa.

You will be penniless when you spend extravagantly on ads, the marketing team for fast customer acquisition. (caution for funded startups).

Tomorrow, when the company goes bust. All you will have is the copy of invoices from ad agencies and salary slips of employees who worked to fulfill your dream.

And you won’t be able to sell anyone of them to make something of your bad decisions.

Lack of Money will put your startup in an ICU.

We worked in government for a good 3 years without realizing how much the government can choke fund flow.

The salaries were delayed.

Office rent was never paid on time. We, the so-called bosses never got paid for a good amount of time.

Why did we work for 3 years despite such a scenario?

Well. The thought of getting the “big payment” was too much of a temptation for young entrepreneurs like us to resist.

By the time “the big payment” came, we had paid a fortune from our pocket.

We lost some good employees who left us because of delay in salaries. Our office owner almost threw us out for reasons known to you by now.

And we had vendors who refused to supply drinking water, coffee to the office any further.

One fine day we decided to stop working with the government directly.

A decision I do not regret to date.

And here are a few more reasons for failures of startups. Fortunately, none of them has killed my startups but almost all of them have actively contributed to putting a lot of startups in their grave:

And since I am India, let me add few specific points to why startups fail in India from the perspective of a True Indian who has spent last 10 years slogging his (you know what) building a business from scratch.

India, my beloved country ranks 100 in the ease of doing business and we are so proud of it.

By the way, why are we so proud?

There are so many articles out there talking about why do startups fail. I just added one to the list based on some real-life experiences. I hope you find it useful.

As they say “Failures contribute more than success to your learning curve“.

How our “unplanned” Startup Started

10 major Indian startups which closed in the year 2017

Sign up to our newsletter and get awesome tips, blogs notification delivered to your mailbox

Something's wrong? Recheck the details or contact us by filling the contact form if still unable to get through

7 thoughts on “Why do most new businesses and Startups Fail?”

Scroll back to top

Send this to a friend